Today, under the name First National Bank of South Carolina, the bank has eight offices and more than 100 years of experience to offer its' customers, plus a full range of services including checking, savings, certificates of deposit, discount brokerage services, a trust department, loans, and an ATM network. 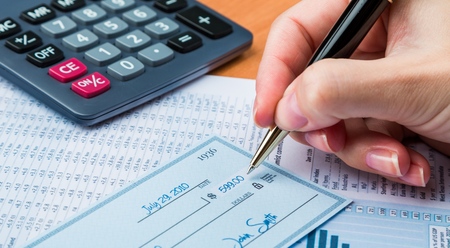 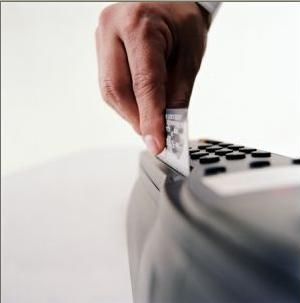 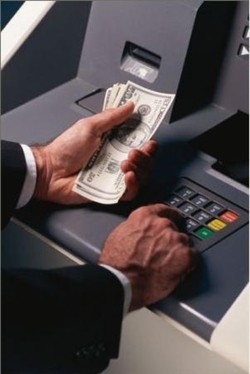 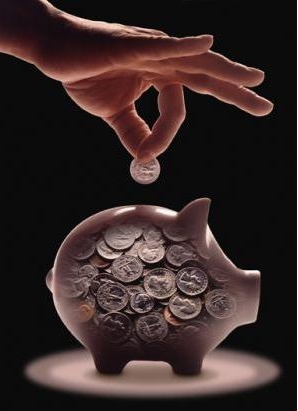